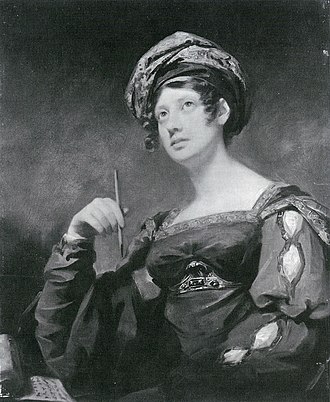 Main achievements: She amassed a large and well-known collection which she illustrated.

Lady Cumming was a skilled painter and keen horticulturalist who took up the study of the fossils on her Altyre estate near the Moray Firth around 1839. She collected fossils and instructed workers in the quarries on the estate to bring her any they found. She collected a large number of specimens of fossil fish from the Devonian period and began a correspondence with the most famous geologists of the time; Louis Agassiz, William Buckland and Roderick Murchison all visited her collection in Scotland. She sent illustrations, letters and specimens around Europe, and intended to publish her illustrations and theories on how these fish would have appeared in life. Some of these illustrations survive in the archives of the Geological Society. Some of her ideas about how the fossil remains should be interpreted were later discredited as more fossil evidence came to light, but her illustrations were highly respected. Her work was praised by Hugh Miller: "...collected these remains and distributed them amongst geologists with the greatest liberality. Lady Cumming had studied the remains with great care, and prepared a series of drawings of all the most perfect specimens with a precision of detail and artistic talent, which few naturalists can hope to attain"