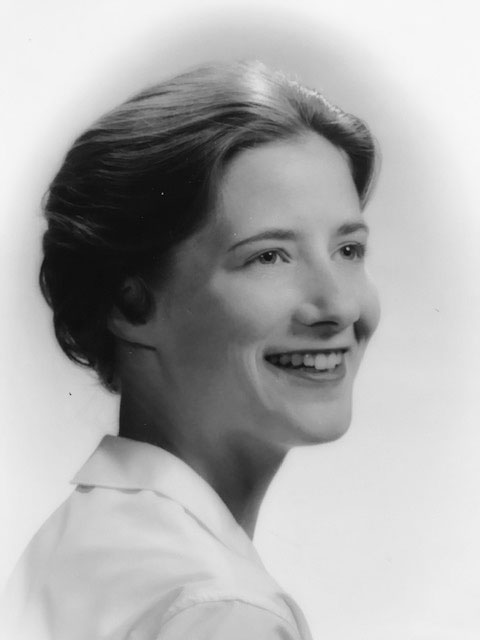 Fetter was born to Frank Fetter and Elizabeth Garrett Pollard. Her mother created an endowment for chamber music at Swarthmore College, which has been supported by successive generations of her family. Fetter attended the Ecole Préalpina in Chexbres, Switzerland and New Trier High School, from which she graduated in 1957. She studied mathematics at Mount Holyoke College and graduated in 1961.

In 1961, Fetter interviewed with a member of the team who used a LGP-30 in MIT's Department of Nuclear Engineering, who recommended her to Margaret Hamilton. Hamilton soon moved on to another project, and Fetter took over the computational work for Edward Lorenz's research, plotting the motion of a particle experiencing fast convection in an idealised beaker. The work was the foundation of chaos theory. At the end of his paper, Edward Loren wrote: "Special thanks are due to Miss Ellen Fetter for handling the many numerical computations and preparing the graphical presentations of the numerical material".

In 1963, Fetter married John Gille, who was studying geophysics at MIT. They moved to Florida State University, where she worked on programming for several years. In the 1970s, she and her husband moved to Colorado, where Gille is now a senior scientist emeritus at the National Center for Atmospheric Research. Fetter took computer science classes at the University of Colorado Boulder, but soon left to work in tax preparation.