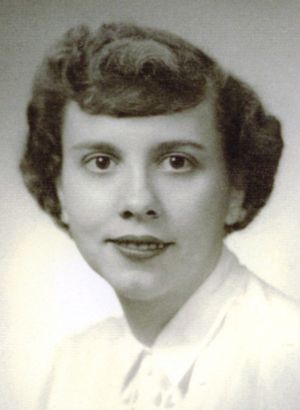 Mary Tsingou-Menzel is an American physicist and mathematician of Greek ancestry. She is known for being one of the first programmers on the MANIAC computer at Los Alamos National Laboratory and for work in conjunction with Enrico Fermi, John Pasta, and Stanislaw Ulam which became the inspiration for the fields of chaos theory and scientific computing.

Born in Milwaukee, Wisconsin, her parents moved to the US from Bulgaria and were Greek. She spent several years in Bulgaria before returning to the US to attend high school and college. Mary Tsingou-Menzel attended the University of Wisconsin where she majored in mathematics and education.

She is known in the computational physics community for having helped in the coding of the Fermi–Pasta–Ulam–Tsingou problem at the Los Alamos National Laboratory while working as a programmer in the MANIAC group. The result was an important stepping stone for chaos theory.

After Fermi's death, James L. Tuck and Tsingou-Menzel repeated the original FPU results and provided strong indication that the nonlinear FPU problem might be integrable.