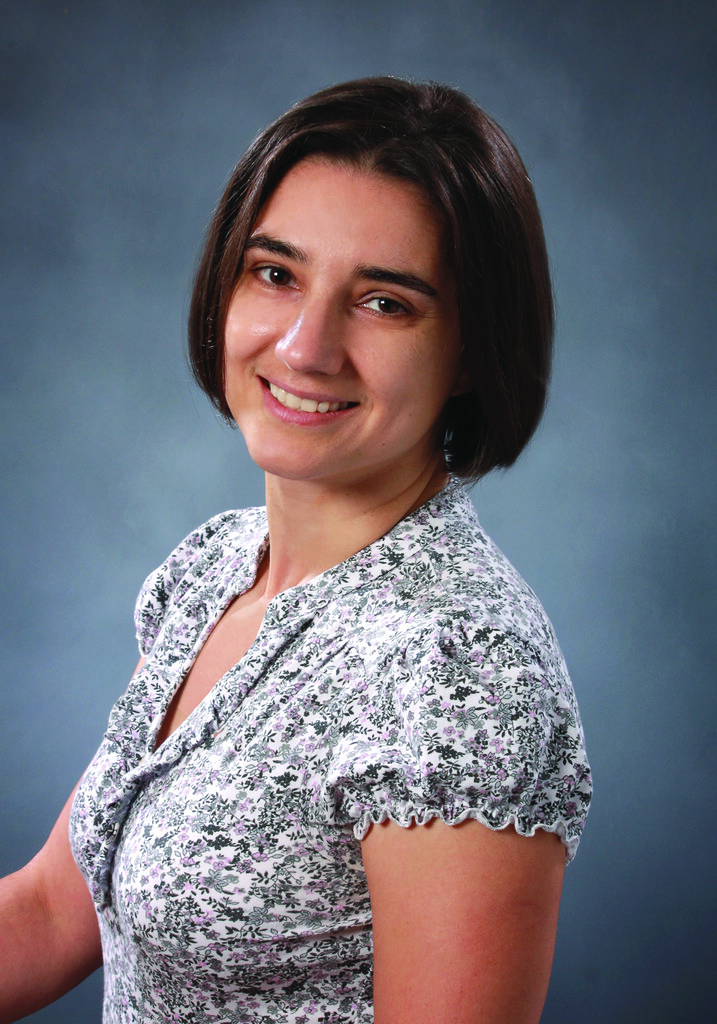 Réka Albert is a Romanian-born Hungarian scientist. She is professor of physics and adjunct professor of biology at Pennsylvania State University and is noted for the Barabási–Albert model and research into scale-free networks and Boolean modeling of biological systems.

Albert obtained her B.S. and M.S. degrees from Babes-Bolyai University in Cluj-Napoca, Romania, in 1995 and 1996, respectively. She earned her Ph.D. at the University of Notre Dame in 2001.

Albert is co-creator, together with Albert-László Barabási, of the Barabási–Albert algorithm for generating scale-free random graphs via preferential attachment.

Her work extends to networks in a very general sense, involving for instance investigations on the error tolerance of the world-wide web and on the vulnerability of the North American power grid.

Her current research focuses on dynamic modeling of biological networks and systems biology.

Albert was selected as a Sloan Research Fellow in 2004, was awarded an NSF CAREER Award in 2007 and received the Maria Goeppert-Mayer Award in 2011.