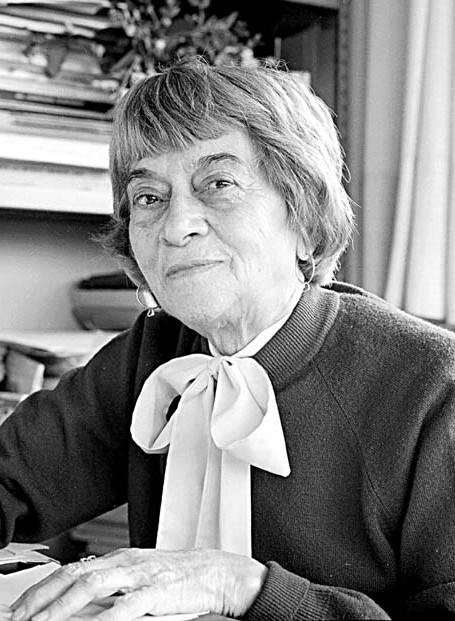 Main achievements: First woman to get a Ph.D. from the Science Faculty of Istanbul University.

Pismis was born Mari Sukiasyan in 1911, in Ortaköy, Istanbul. She completed her high school studies at Üsküdar American Academy. In 1937, she became the first woman to get a Ph.D. from the Science Faculty of Istanbul University. Her advisor was Erwin Finlay Freundlich. Later, she went to Harvard University where she met her future husband Félix Recillas, a Mexican mathematician. They settled in Mexico, and she became the first professional astronomer in Mexico. According to Dorrit Hoffleit, "she is the one person most influential in establishing Mexico’s importance in astronomical education and research".

For more than 50 years she worked at UNAM which awarded her a number of prizes including the "Science Teaching Prize".

Pismis studied among others the kinematics of galaxies, H II nebulae, the structure of open star clusters and planetary nebulae. She compiled the catalogue Pismis of 22 open clusters and 2 globular clusters in the southern hemisphere.

In 1998, she published an autobiography entitled "Reminiscences in the Life of Paris Pismis: a Woman Astronomer". She died in 1999. According to her wish, she was cremated. Her daughter Elsa is an astrophysicist.