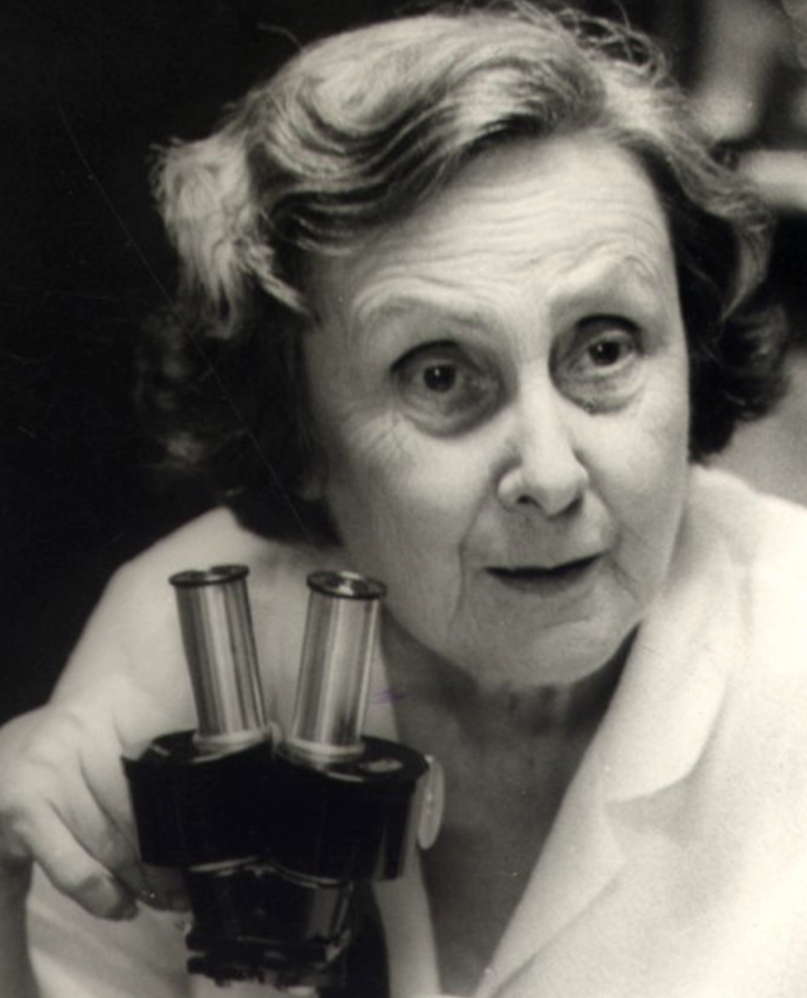 Bertha Maria Júlia Lutz was a Brazilian zoologist, politician, and diplomat. Lutz became a leading figure in both the Pan American feminist movement and human rights movement. She was instrumental in gaining women's suffrage in Brazil and represented her country at the United Nations Conference on International Organization, signing her name to the United Nations Charter. In addition to her political work, she was a naturalist at the National Museum of Brazil, specializing in poison dart frogs. She has three frog species and two lizard species named after her.

Bertha Lutz was born in São Paulo. Her father, Adolfo Lutz (1855–1940), was a pioneering physician and epidemiologist of Swiss origin, and her mother, Amy Marie Gertrude Fowler, was a British nurse. Bertha Lutz studied natural sciences, biology and zoology at the University of Paris - Sorbonne, graduating in 1918. Soon after obtaining her degree, she returned to Brazil.

After returning to Brazil in 1918, Lutz dedicated herself to the study of amphibians, especially poison dart frogs and frogs of the family Hylidae. In 1919, she was hired by the Museu Nacional do Rio de Janeiro. She later became a naturalist at the Section of Botany. Throughout her lifetime, Lutz would publish numerous scientific studies and publications, most notably “Observations on the life history of the Brazilian Frog” (1943), “A notable frog chorus in Brazil” (1946), and “New frogs from Itatiaia mountain” (1952). In 1958, she described what is now known as Lutz's rapids frog (Paratelmatobius lutzii Lutz and Carvalho, 1958), which is named in honor of her father.

Bertha Lutz's collections held at the Museu Nacional in Rio de Janeiro were destroyed in the fire that devastated most of the Museum's collections in September 2018.