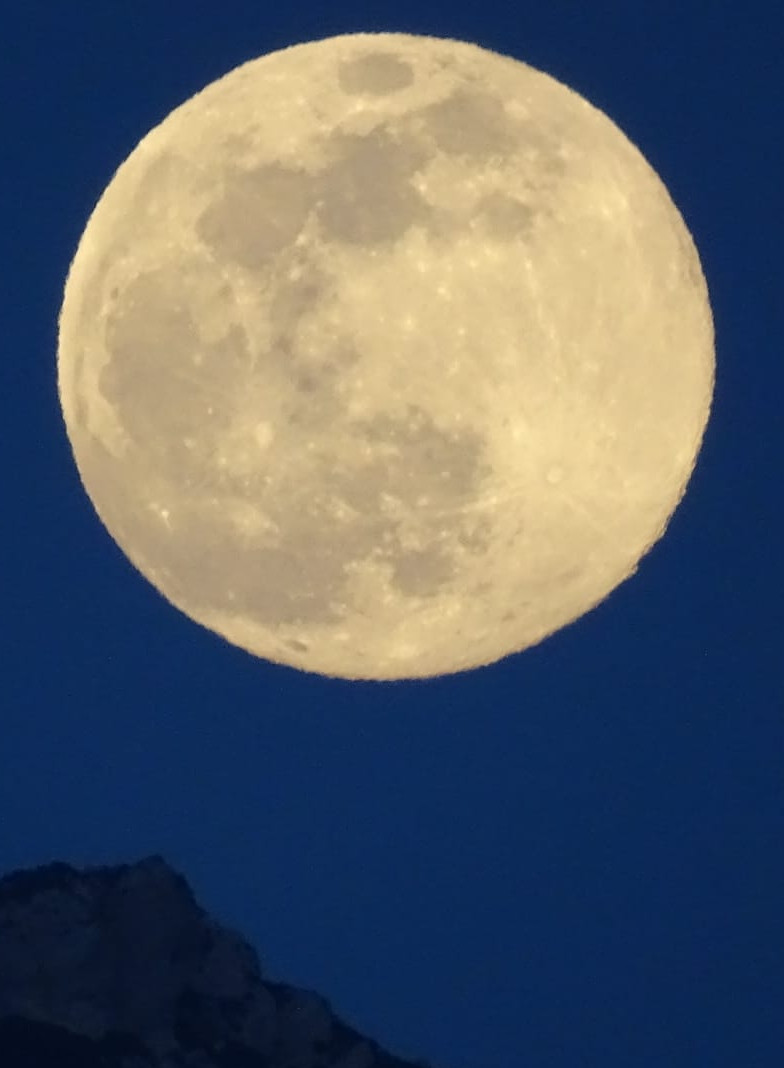 Main achievements: She made various instruments such as thermometers and telescopes.

Huang Lü was a Chinese scientist.

Huang Lü was the daughter of the education officer Huang Choi, who encouraged her to educate herself. She studied science such as astronomy and arithmetic. She became acquainted with Zheng Fuguang, who had studied the Eastern optics which had at that time been introduced in Japan. She constructed a type of telescope and a prototype of a camera, as well as a type of thermometer.

Chen Wenshu (1775–1845) described her as "an extremely talented woman in every aspect of art and technology" in his poem "Tianjing ge yong Huang Yingqin".