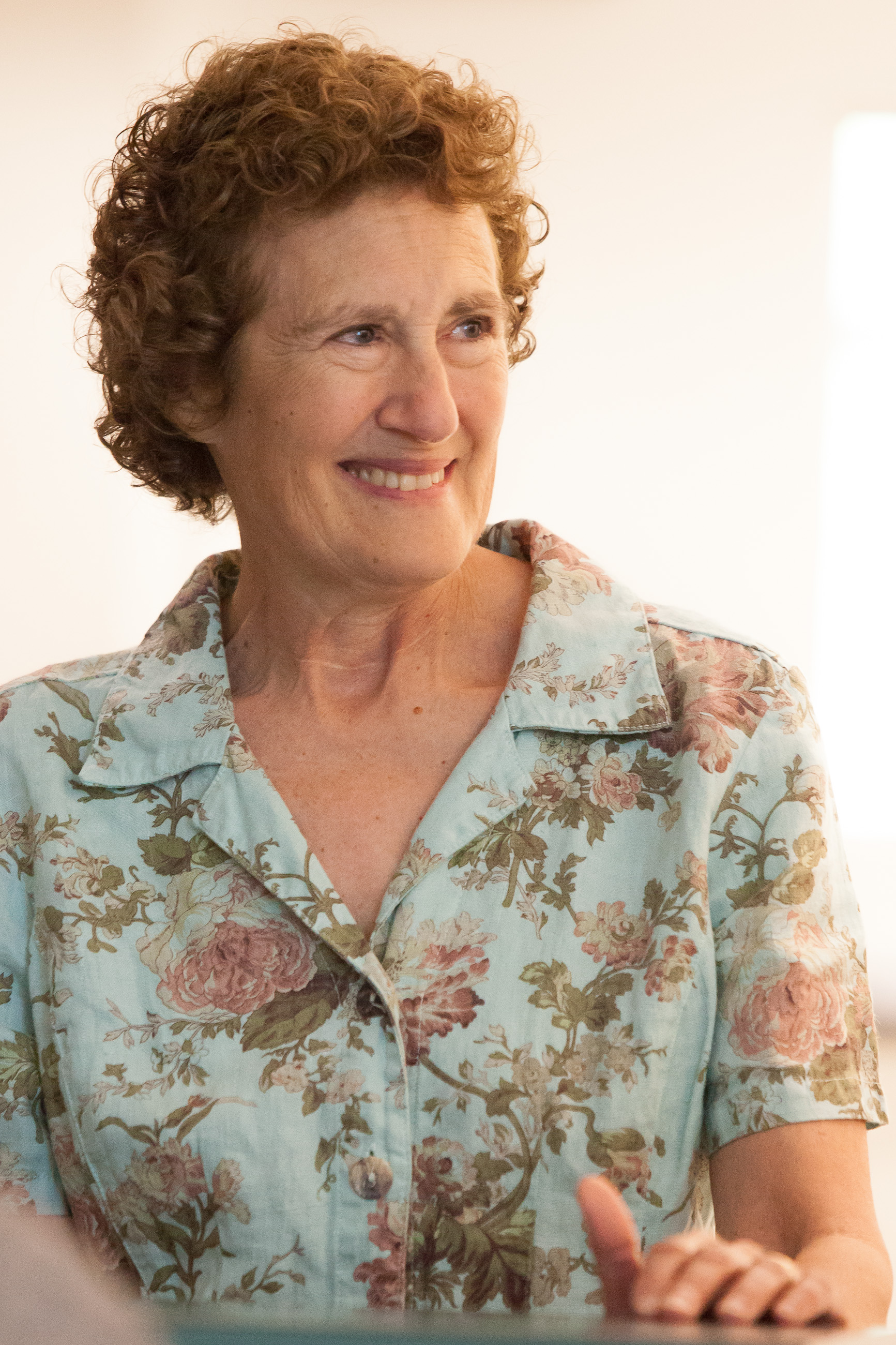 Liskov was born November 7, 1939 in Los Angeles, California, the eldest of Jane and Moses Huberman's four children. She earned her BA in mathematics with a minor in physics at the University of California, Berkeley in 1961. In her classes she had one other female classmate, the rest were male. After she graduated, she applied to graduate mathematics programs at Berkeley and Princeton. At the time Princeton was not accepting female students in mathematics. She was accepted at Berkeley but instead of studying she moved to Boston and began working at Mitre Corporation. It was there that she became interested in computers and programming. She worked at Mitre for one year before taking a programming job at Harvard where she worked on language translation.

She then decided to go back to school and applied again to Berkeley, but also to Stanford and Harvard. In 1968 she became one of the first women in the United States to be awarded a Ph.D. from a computer science department when she was awarded her degree from Stanford University. At Stanford she worked with John McCarthy and was supported to work in artificial intelligence. The topic of her Ph.D. thesis was a computer program to play chess endgames.

After graduating from Stanford, Liskov returned to Mitre to work as research staff. Liskov has led many significant projects, including the Venus operating system, a small, low-cost and interactive timesharing system; the design and implementation of CLU; Argus, the first high-level language to support implementation of distributed programs and to demonstrate the technique of promise pipelining; and Thor, an object-oriented database system. With Jeannette Wing, she developed a particular definition of subtyping, commonly known as the Liskov substitution principle. She leads the Programming Methodology Group at MIT, with a current research focus in Byzantine fault tolerance and distributed computing.

Liskov received the 2008 Turing Award from the ACM, in March 2009, for her work in the design of programming languages and software methodology that led to the development of object-oriented programming. Specifically, Liskov developed two programming languages, CLU in the 1970s and Argus in the 1980s. The ACM cited her contributions to the practical and theoretical foundations of "programming language and system design, especially related to data abstraction, fault tolerance, and distributed computing." In 2012 she was inducted into the National Inventors Hall of Fame.