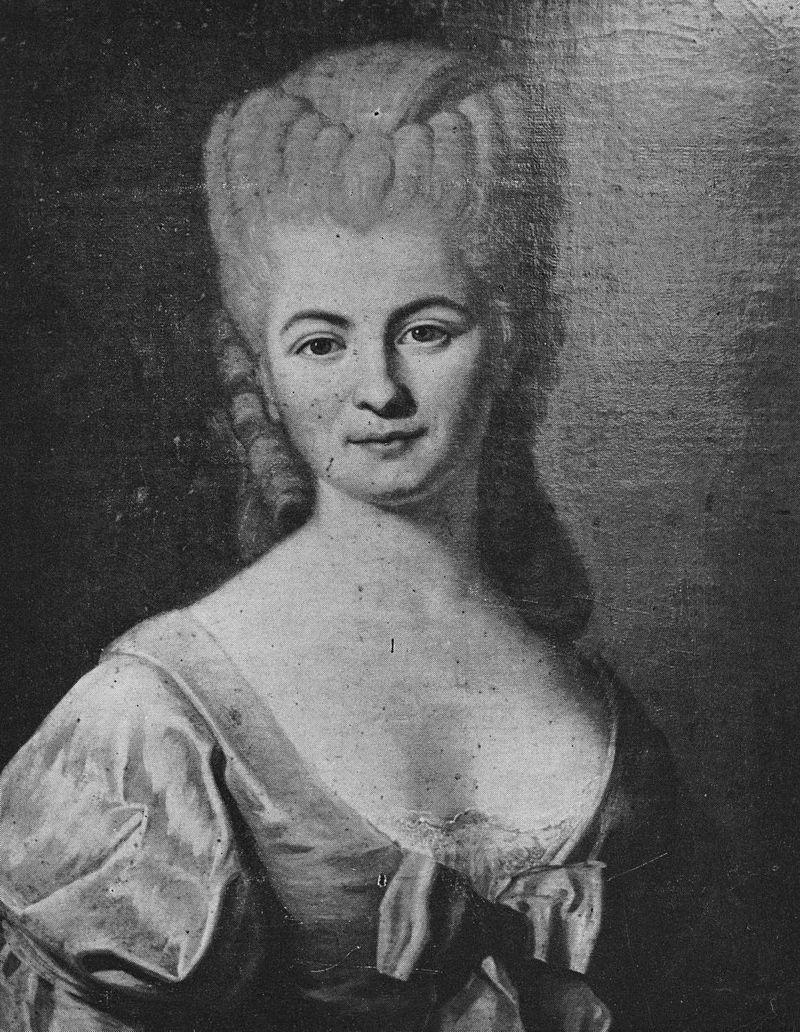 Main achievements: Predicted the return of Halley's Comet. Calculated the exact time of a solar eclipse. Constructed a group of catalogs for the stars.

Nicole-Reine Lepaute was a French astronomer and mathematician. She predicted the return of Halley's Comet, calculated the timing of a solar eclipse and constructed a group of catalogs for the stars. She was a member of the Scientific Academy of Béziers.

Nicole-Reine Lepaute was born in the Luxembourg Palace in Paris as the daughter of Jean Etable, valet in the service of Louise Élisabeth d'Orléans. In 1749, she married Jean-André Lepaute, who was a royal clockmaker. Nicole Lepaute constructed a clock with an astronomical function together with her spouse. The clock was constructed on her suggestion, and she also participated in its construction. The clock was presented to the French Academy of Science in 1753, where it was inspected and approved by Jérôme Lalande. Lepaute was a member of the French Academy of Science.

Jérôme Lalande recommended her along with the mathematician Alexis Clairault to calculate the predicted return of Halley's Comet, as well as to calculate the attraction of Jupiter and Saturn of the Halley's comet. In November 1758, the team presented their conclusion that the comet would arrive on 13 April 1759. They were almost correct, as the comet arrived on 13 March 1759. Clairault did not recognize her work at all in his work, which upset Lalande. Jérôme Lalande acknowledged her help in an article.

In 1759, she was again a part of Jérôme Lalande's team and worked with him to calculate the ephemeris of the Transit of Venus. It is not documented what should be attributed to her personally, but in 1761, she was acknowledged by being inducted as an honorary member of the distinguished Scientific Academy of Béziers. Lalande also collaborated with Lepaute for fifteen years on the Academy of Science's annual guides for astronomers and navigators, and after her death, wrote a brief biography about her contributions to astronomy.

In 1762, Lepaute calculated the exact time of a solar eclipse that occurred on 1 April 1764. She wrote an article in which she gave a map of the eclipse's extent in 15-minute intervals across Europe. The article was published in Connaissance des temps (Knowledge of the times).

Lepaute also created a group of catalogs of the stars which were useful for the future of astronomy. She calculated the Ephemeris of the Sun, the Moon and the Planets for the years 1774–1784.

Nicole Lepaute took care of her terminally ill husband from 1767 until her death in 1788. She adopted her husband's nephew, Joseph Lepaute Dagelet, a future member of the French Academy of Science, in 1768.

The asteroid 7720 Lepaute is named in her honour, as is the lunar crater Lepaute.