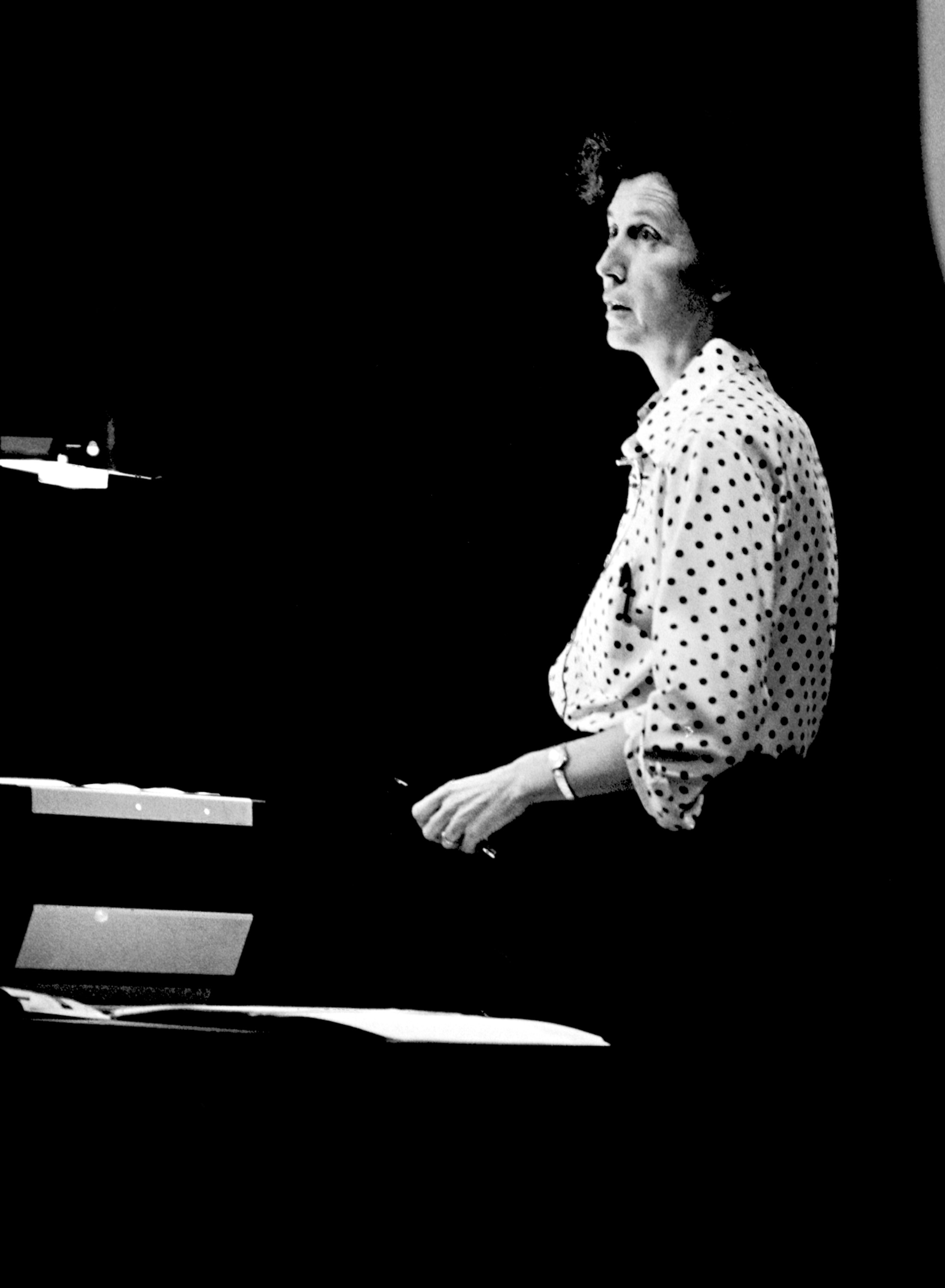 Main achievements: Architect of the Tevatron

Helen Thom Edwards was an American physicist. She was the lead scientist for the design and construction of the Tevatron at the Fermi National Accelerator Laboratory. "She knew how to bring the right people together to carry out a project and how to encourage them to success. In private life, she was a nature lover and is remembered as a very gentle and caring person."

Edwards was best known for leadership in the design, construction, commissioning and operation of the Tevatron, which for 25 years was the most powerful particle collider in the world. Tevatron recorded its first proton-antiproton collisions in 1985 and was used to find the top quark in 1995 and the tau neutrino in 2000, two of the three fundamental particles discovered at Fermilab. Between 1989-92, Edwards was also deeply involved in the eventually abandoned project of the Superconducting Super Collider in Texas. After 1992, as a guest scientist at Fermilab, she made significant contributions to the development of high-gradient, superconducting linear accelerators as well as bright and intense electron sources.

Edwards earned a bachelor's degree in physics from Cornell University. After her undergraduate work, she continued studying at Cornell University, where she earned her M.S. degree in the physics department under Kenneth Greisen working with the development of electromagnetic showers. Edwards eventually earned her PhD from Cornell in 1966, working under the direction of Boyce McDaniel in the Laboratory of Nuclear Studies.

After earning her PhD at Cornell in 1966, Edwards continued her work in Nuclear Studies at Cornell as a research associate at the 10 GEV Electron Synchrotron under the supervision of Robert R. Wilson. Edwards then joined Wilson when he transitioned to Fermi National Accelerator Laboratory in 1970.

When she first began her work at Fermilab, she was put in charge of the accelerator division. In her most well-known work, she oversaw the building of the Tevatron, one of the highest energy super-conducting particle accelerators ever constructed. Her work was supervised by Leon M. Lederman.

Helen Edwards, one of the most vital contributors to the success of Fermi National Accelerator Laboratory over its five-decade history, died on June 21 at the age of 80.

Edwards was a giant in the field of accelerator science, best known for overseeing the design, construction, commissioning and operation of the Tevatron, which for 25 years was the most powerful particle collider in the world. The Tevatron turned on in 1983, when it began delivering particle beams for Fermilab’s fixed-target experiments. It recorded its first proton-antiproton collisions in 1985 and was used by scientists to find the top quark in 1995 and the tau neutrino in 2000, two of the three fundamental particles discovered at Fermilab.

“Her vision was superb. She was a great architect — the architect of the Tevatron as a system,” said John Peoples, Fermilab’s director from 1989 to 1999. “She was terrific for Fermilab, and terrific period.”

Her work on the Tevatron earned her the MacArthur Fellowship, also known as the Genius Grant, in 1988 and the National Medal of Technology in 1989. She also received the Department of Energy’s E.O. Lawrence Award and the Robert R. Wilson Prize of the American Physical Society.