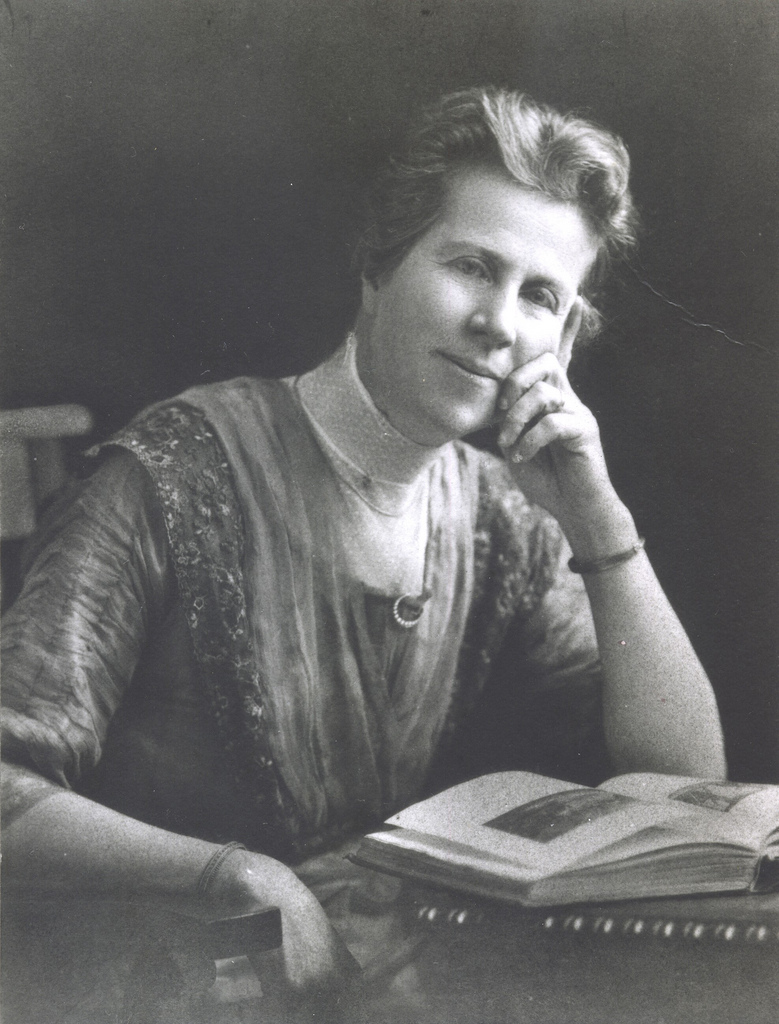 Main achievements:
First woman who obtained a doctorate in Germany (in 1895).


Grace Chisholm Young was an English mathematician. She was educated at Girton College, Cambridge, England and continued her studies at Göttingen University in Germany, where in 1895 she became the first woman to receive a doctorate in any field in that country. Her early writings were published under the name of her husband, William Henry Young, and they collaborated on mathematical work throughout their lives.

For her work on calculus (1914–16), she was awarded the Gamble Prize. She was the youngest of three surviving children. Grace and her sister were taught at home by their mother and a governess which was custom during that time. Her family encouraged her to become involved in social work, helping the poor in London. She had aspirations of studying medicine, but her family would not allow it however, Chisholm wanted to continue her studies. She passed the senior examination for entrance into Cambridge University at the age of 17.

Later in life Grace had a tutor by the name of William Young, whom she married the year after she received her Ph.D. at Göttingen. Grace and William spent the next 44 years together having six children together in a span of nine years. Chisholm entered Girton in 1889, four years after she passed the senior entrance examination. At the end of their first year, when the Mays list came out, she was top of the Second class right below Isabel Maddison. In 1893, Grace passed her final examinations and scored the equivalent of a first-class degree. She also took (unofficially, on a challenge, with Isabel Maddison) the exam for the Final Honours School in mathematics at the University of Oxford on which she out-performed all the Oxford students. However, women were not awarded formal degrees at that time and Chisholm remained at Cambridge for an additional year to complete Part II of the Mathematical Tripos, which was unusual for women at this time. Chisholm was still interested in continuing her studies and since women were not yet admitted to graduate schools in England she went to the University of Göttingen in Germany to study with Felix Klein. This was one of the major mathematical centers in the world. The decision to admit her had to be approved by the Berlin Ministry of Culture.

In 1895, at the age of 27, Grace became the first woman to attain a doctorate in any field in Germany. Again government approval had to be obtained to allow her to take the examination, which consisted of probing questions by several professors on sections such as geometry, differential equations, physics, astronomy, and the area of her dissertation, all in German. Along with her test she was required to take courses showing broader knowledge as well as prepare a thesis which was entitled "Algebraisch-gruppentheoretische Untersuchungen zur sphärischen Trigonometrie" (Algebraic Groups of Spherical Trigonometry.) Grace and William had six children together in a span of nine years; most of their children went on to become mathematicians. In addition to her career as a pioneering female in what was then a discipline with significant barriers to entry, Grace completed all the requirements for a medical degree except the internship.

She also learned six languages and taught each of her children a musical instrument. With the approach of World War II, Grace left Switzerland in 1940 to take two of her grandchildren to England. Grace was to return immediately, but because of the fall of France, she could not. Of their six children, three continued on to study mathematics, one daughter became a physician, and one son pursued a career in finance and business. One of Grace's fourteen grandchildren, Sylvia Wiegand, is a mathematician at the University of Nebraska and is a past president of the Association for Women in Mathematics.