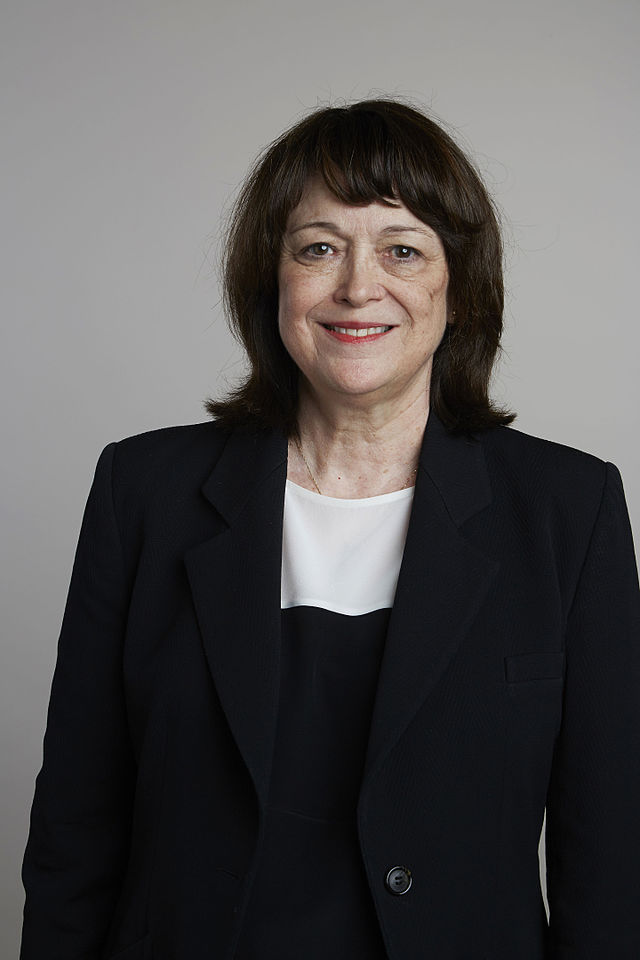 Born: 1947 in Seattle
Nobel Prize in Physiology or Medicine in 2004

Linda Brown Buck is an American biologist best known for her work on the olfactory system. She was awarded the 2004 Nobel Prize in Physiology or Medicine, along with Richard Axel, for their work on olfactory receptors.

In their landmark paper published in 1991, Buck and Axel cloned olfactory receptors, showing that they belong to the family of G protein-coupled receptors. By analyzing rat DNA, they estimated that there were approximately one thousand different genes for olfactory receptors in the mammalian genome. This research opened the door to the genetic and molecular analysis of the mechanisms of olfaction.

In their later work, Buck and Axel have shown that each olfactory receptor neuron remarkably only expresses one kind of olfactory receptor protein and that the input from all neurons expressing the same receptor is collected by a single dedicated glomerulus of the olfactory bulb. Born in Seattle, Washington, Buck received her B.S. in psychology and microbiology in 1975 from the University of Washington, Seattle and her Ph.D. in immunology in 1980 from the University of Texas Southwestern Medical Center at Dallas. She did her post-doctoral work at Columbia University under Axel.

In 1991 Buck became an assistant professor of neurobiology at Harvard University where she expanded her knowledge of the nervous system. Her primary research interest is on how pheromones and odors are detected in the nose and interpreted in the brain. She is a Full Member of the Basic Sciences Division at Fred Hutchinson Cancer Research Center, an Affiliate Professor of Physiology and Biophysics at the University of Washington, Seattle and an Investigator of the Howard Hughes Medical Institute. She was inducted into the National Academy of Sciences in 2004. Buck was elected a Fellow of the American Academy of Arts and Sciences in 2008. She also sits on the Selection Committee for Life Science and Medicine which chooses winners of the Shaw Prize.