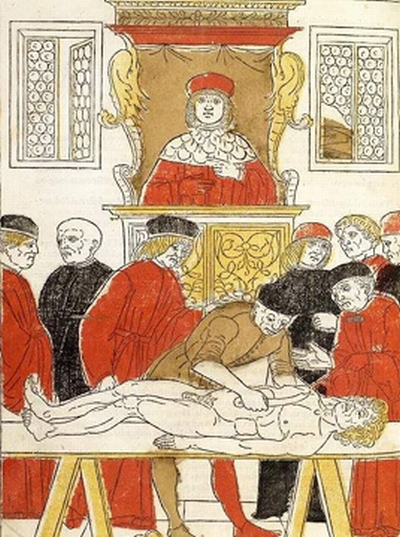 Main achievements: Held a chair of medicine at the University of Bologna.

Dorotea Bucca (also Dorotea Bocchi) was an Italian physician. Little is known of her life, except that she held a chair of medicine and philosophy at the University of Bologna for over forty years from 1390. Her father had previously held the same chair.

The attitude to educating women in medical fields in Italy appears to have been more liberal than in England prior to the 19th century. Anna Morandi Manzolini was a Professor of Anatomy at the University of Bologna in 1760, and other Italian women whose contributions in medicine have been recorded include Trotula of Salerno (11th century), Abella, Jacobina Félicie, Alessandra Giliani, Rebecca de Guarna, Margarita, Mercuriade (14th century), Constance Calenda, Calrice di Durisio (15th century), Constanza, Maria Incarnata and Thomasia de Mattio.