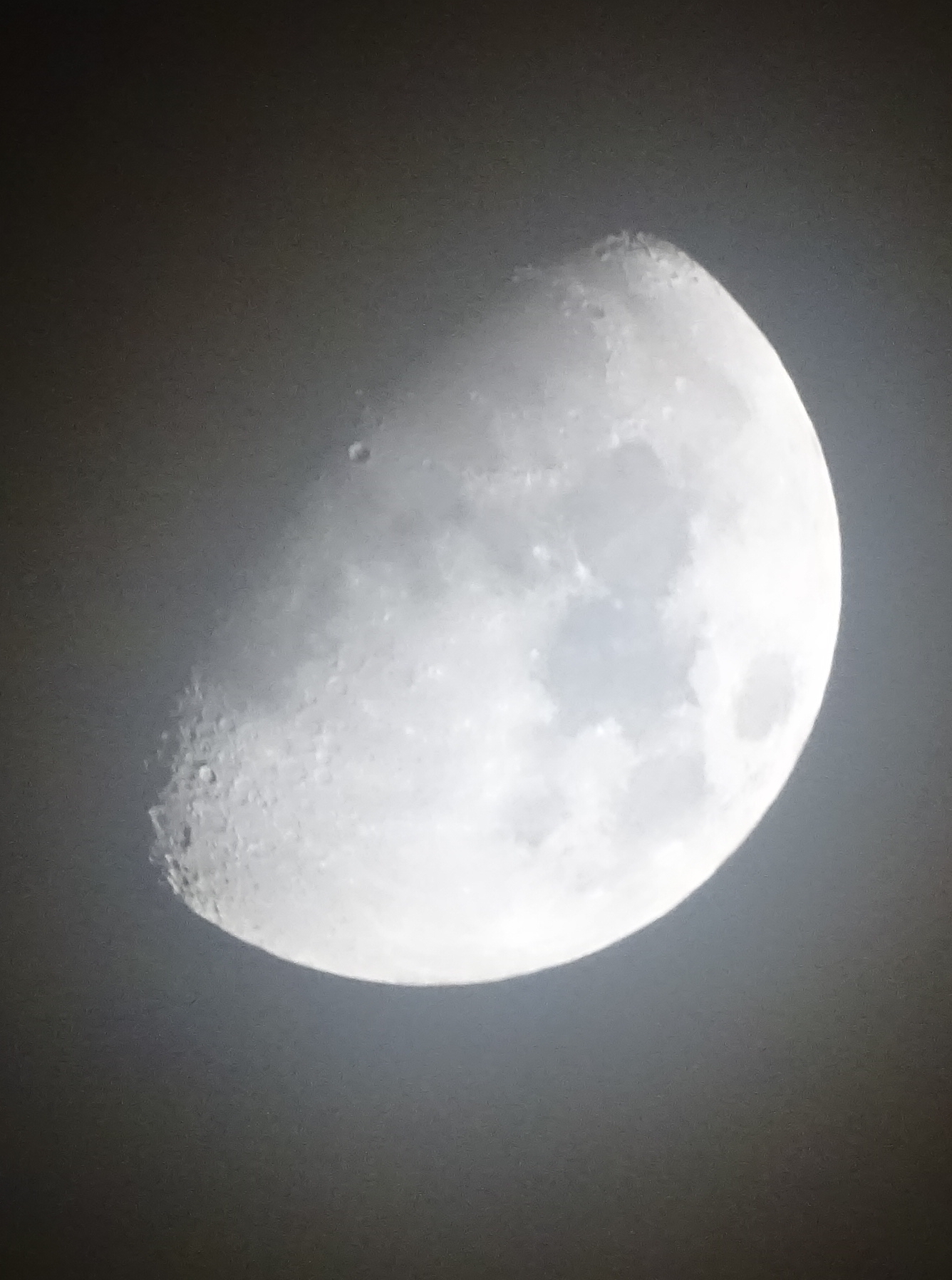 
Aglaonice, also known as Aganice of Thessaly, is cited as the first female astronomer in ancient Greece. She is mentioned in the writings of Plutarch and Apollonius of Rhodes as the daughter of Hegetor of Thessaly or as the daughter of Hegemon. She was regarded as a sorceress for her ability to make the moon disappear from the sky, which has been taken to mean she could predict the time and general area where a lunar eclipse would occur. A number of female astrologers, apparently regarded as sorcerers, were associated with Aglaonice. They were known as the "witches of Thessaly" and were active from the 1st to 3rd centuries BC.

In Plato’s Gorgias (circa 380 BCE), Socrates speaks of “the Thessalian enchantresses, who, as they say, bring down the moon from heaven at the risk of their own perdition.” Plutarch wrote that she was “thoroughly acquainted with the periods of the full moon when it is subject to eclipse, and, knowing beforehand the time when the moon was due to be overtaken by the earth’s shadow, imposed upon the women, and made them all believe that she was drawing down the moon.” One of the craters of the planet Venus is named after Aglaonice. As "Aglaonice", she is a character in the Jean Cocteau movie Orpheus, where she is a friend of Eurydice and leader of the "League of Women". Aglaonice is a featured figure on Judy Chicago's installation piece The Dinner Party, being represented as one of the 999 names on the Heritage Floor. A Greek proverb makes reference to Aglaonice's alleged boasting: "Yes, as the moon obeys Aglaonice".