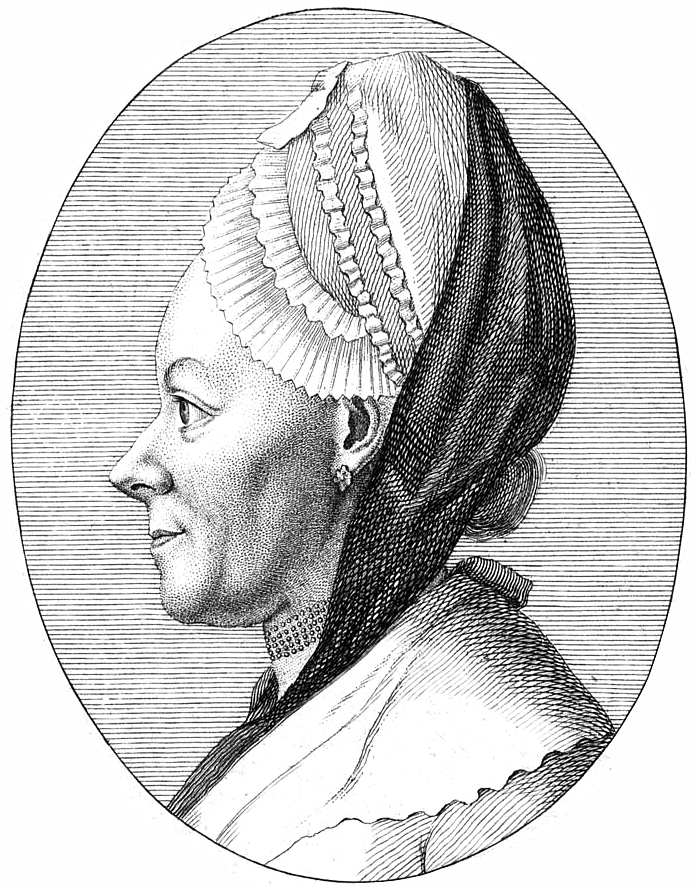 Anna Barbara Reinhart was a Swiss mathematician. She was considered an internationally respected mathematician of her era.

Anna Barbara Reinhart was the daughter of councilman Salomon Reinhart (1693 - 1761) and Anna Steiner.

Her childhood was overshadowed by a horseback riding accident, which confined her to her bed for longer periods of time. Her physician, however, noticed her aptitude to mathematics and began to teach her. Henceforth, she studied mathematics by the books of Leonhard Euler, Gabriel Cramer, Pieter van Musschenbroek and Jérôme Lalande.

Reinhart corresponded with several mathematicians of the period, such as Christoph Jezler, and also received them as guests. She was active as a teacher of mathematics and was the instructor of Ulrich Hegner and Heinrich Bosshard von Rümikon among others. It is said that she edited the works of several of her contemporaries and wrote a manuscript commenting on the Philosophiae Naturalis Principia Mathematica by Isaac Newton, which however has been lost.

Several contemporaries commended Reinhart in their work, such as Daniel Bernoulli who praised her for expanding and improving the pursuit curve as discussed by Pierre Louis Maupertuis.

Reinhart died at the age of 66 caused by gout and as a consequence of the accident in her childhood from which never fully recovered.